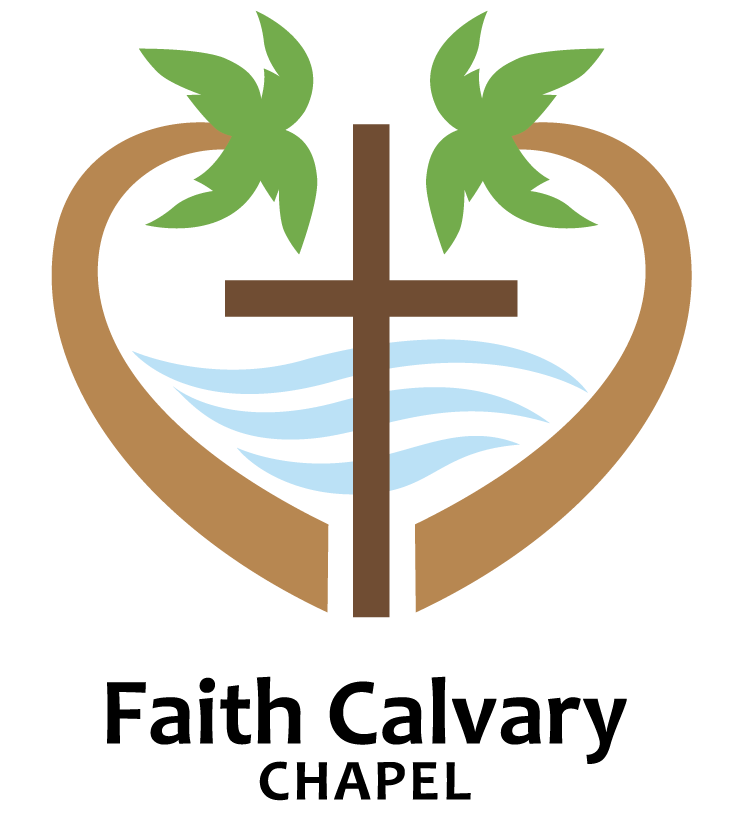 FCC started out as a Bible Study group out of Calvary Chapel Santa Barbara. Pastor Doug was asked to start a Bible Study in Ventura at that time for those that had been attending CC Santa Barbara.  A few years later in April 2005, the church was prayed over and sent out by Pastor Ricky Ryan for the church to begin Sunday services. The first service was held at Juanamaria Elementary School in east Ventura.The Lord provided miraculously and grew the church according to His will through the teaching of the Word of God and the effective work of the Holy Spirit. After diligent prayer over a church facility building, the Lord provided the first church building in February 2014 at the current location.